So I this is the second attempt at a co-host show, and the audio actually worked this time, so we will do this from now on. This week, I have on Erik Boyer from NWOCA, he unfortunatly doesn’t have a twitter account I can give out. While you were off grabbing some great deals on this black Friday, we were talking about things ranging from the LHC to the ACTA treaty. Remember to call your senators!

Smoking may void Applecare warranty due to “health hazard”
http://www.appleinsider.com/articles/09/11/21/smoking_may_void_applecare_warranty.html

Why the Android platform is more natural than iPhone
http://phandroid.com/2009/11/25/motorola-led-flashlight-reviewing-the-legend/

Saab will no longer innovate as a deal falls through
http://www.smh.com.au/drive/motor-news/koenigsaab-deal-falls-through-20091125-jrcp.html?autostart=1
http://www.saabmuseum.com/innovations/index.html

——
Art contest! — Take the current logo (the one on the blog) and redesign it, or you could submit an image for the banner on the blog, of why not both!
Winners will get to see their work as the logo, and a gift certificate to the local retail business of your choice (no more than $20). If you would like to participate, email me, and I will send you a large version of the current logo. The winner will be announced on the first show in 2010, so submit early, and submit often!

Call for Co-Hosts! You must have Skype, (so that I can record the conversation and put it into the podcast)
If you are interested, shoot me an email, and we’ll talk about it.
—— 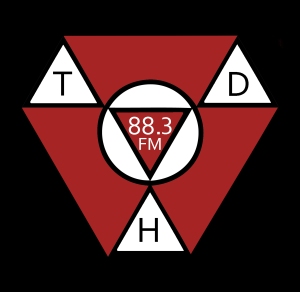